The purpose of safety equipment is to safeguard occupants during the course of the collision. During a collision, there is a massive transfer of momentum accompanied by rapid deceleration. This can cause the occupants to suddenly lurch forwards or backwards at extremely high speeds and come to rest similarly quickly.

As a result, various parts and internal organs of the body accelerate at different rates, causing injuries that can be fatal in extreme situations.

An example of this is the whiplash effect experienced in the neck during a rear-end collision. The neck jolts to the front and then slams backwards, resulting in a whiplash-like movement that can damage the spine.

The task of safety equipment can be greatly reduced if the vehicular design contains well-designed safety elements.

However, in their absence, the onus lies completely on equipment, thereby reducing the overall safety quotient of the vehicle.

Airbags are present at multiple locations in a car and inflate almost instantaneously in an accident.  (Photo Credit : AleksOrel & Attapon Thana/Shutterstock)

An airbag is a cushioning bag that almost instantaneously inflates upon impact to intercept some part of the human body that is directed towards it. Upon interception, the airbag compresses to absorb most of the impact and then slowly deflates to decelerate the body gradually.

While most vehicles have airbags for preventing trauma to the head, high-end cars have multiple airbags to significantly eliminate shocks to other parts of the body. 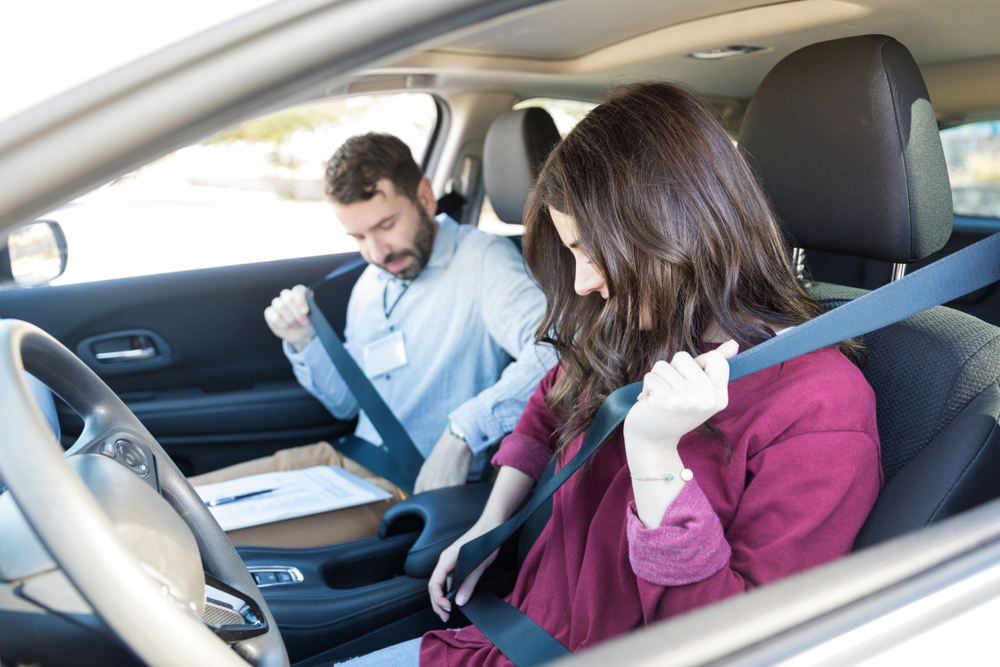 Seatbelts control body movement in a collision by first restraining and then slowly releasing the body towards the airbags (Photo Credit : antoniodiaz/Shutterstock)

The task of the seat belt is to hold each occupant securely in place during sudden deceleration. Modern seatbelts come equipped with mechanisms, such as pre-tensioners and force limiters, that help direct the subject towards the airbag in a controlled manner to prevent excess shock to the internal organs.

Pre-load tensioners automatically tighten upon sensing a collision in order to hold the occupant tightly in place. They work in conjunction with force limiters that slowly release the seatbelt to allow the occupant to move towards the airbag without hurting any internal organs, especially the collarbone, due to restraint exercised by the seatbelt against sudden deceleration.

Usually, luggage is stored behind the occupants. In the case of hatchbacks or vehicles with parcel shelves that are accessible from the cabin, these objects can come hurtling forward to hit the occupant from behind. Thus, cargo barriers keep the luggage from moving around. 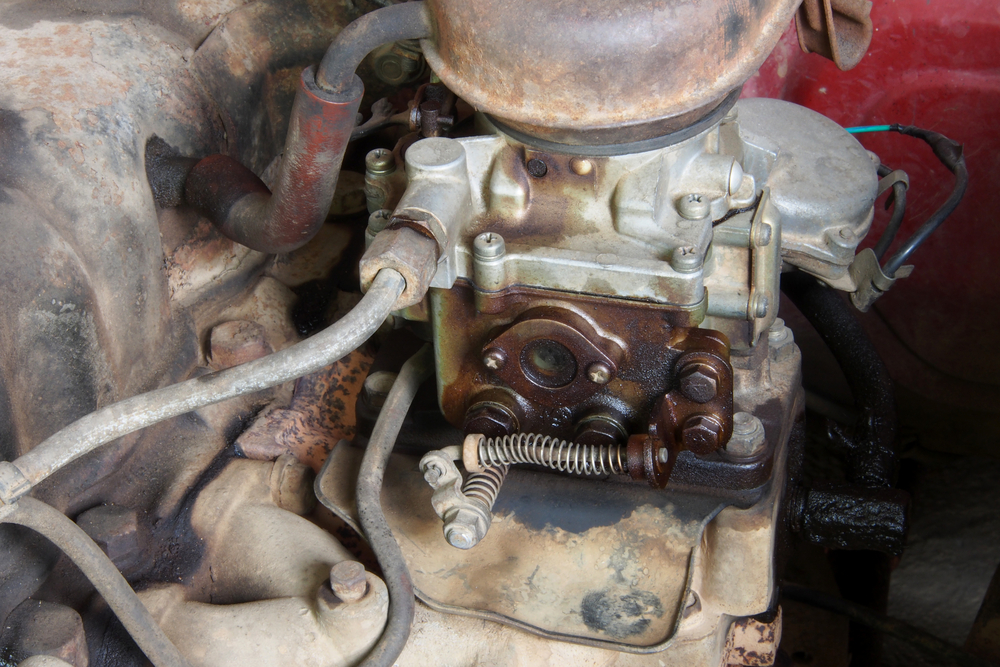 Some vehicles go so far as to initiate a complete vehicle shut down to reduce the chances of a fire starting from fuel leakage coming in contact with the electrical supply from the battery. This is achieved by using a fuel supply cut-off switch and a battery isolation mechanism

What does safety mean?

The adage “Prevention is better than a cure” holds the truest in automotive safety. Safety begins by practicing good driving habits and following road protocols, along with maintaining the vehicle so that it stays in the best possible condition.

Deeming a car safe just because it has 6 airbags is tantamount to saying that it’s okay to get hurt because medical facilities exist. Safety is a proactive measure, rather than an afterthought, and one should certainly incorporate this in both purchase decisions and daily driving!